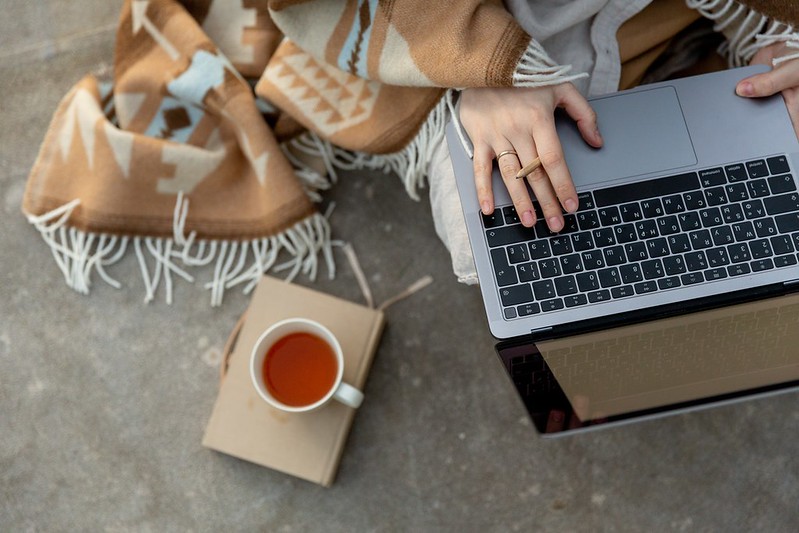 Human sexuality research is among the youngest and most controversial among soft sciences, even if it can help us find answers to the most important questions about ourselves. So, where do you start your research journey when there are dozens of possible paths for you to take? First, you need to come up with an idea that's interesting, fresh, and researchable, and we can help with that. Use our list of controversial topics in psychology, physiology, and other sexuality-related subjects, and you will certainly find what you're looking for.

Human sexuality is no longer a risky research area, even if some topics are still rife with preconceptions and biases. So while any of the ideas below will make for an awesome research paper, we've divided the shortlist into four sections, from the riskiest to the easiest ones.

If you go with controversial or interesting topics, you will gain your professor's attention. These are the most exciting of topics on sexuality, so you know the results will be juicy. Fresh topics are equally cool and have an added benefit of being less well-researched. So while finding reliable sources may be a pain, no one in your class will steal your idea.

The final selection of easy research topics is perfect for last-minute writing and tight deadlines. These ideas are no less interesting, but the abundance of references makes them easier to write about. You'll have plenty of sources to choose from, so your writing time should go down significantly.

We've collected these ideas to tickle your imagination and spur your interest in the field. You can use any of the topics as they are presented on our list. But you can also make them your own by adding scope limits or shifting the focus of your research. Besides, you can always ask our professional writers for help. They will come up with a custom topic and complete the research paper for you.