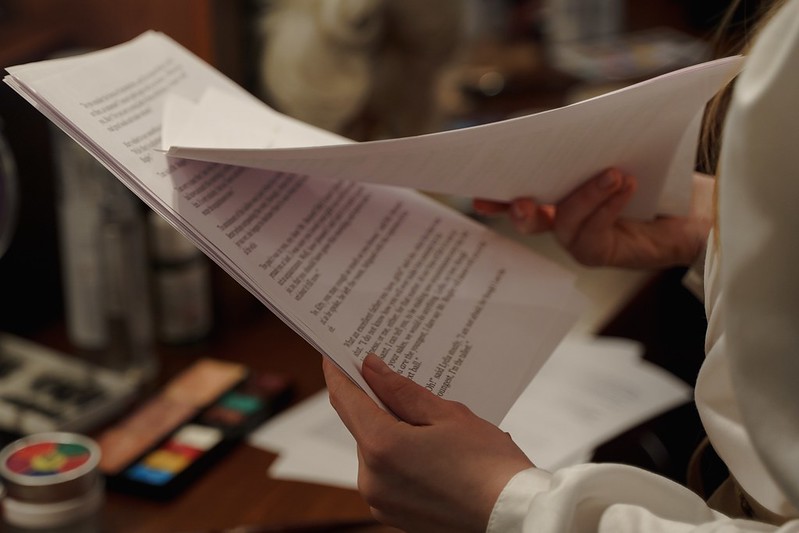 Plagiarism has always been that one scary word that put all students into a tremor. No one wants to ever be associated with it. Yet, not many young people don’t even understand how this concept works. What should they do or not do when they want to avoid being accused of intellectual theft? Why is an accusation so bad? Is it wrong to copy past bits of other works into your own? How wrong is it? In other words, is it illegal to plagiarize or not? Many people wonder how this form of academic dishonesty works and how to avoid it. Some also wonder why is plagiarism illegal in the first place? To learn more about this nuanced and difficult concept, you can read the guide down below.

Every time a person (a student, scholar, artist, or else) takes something from another person’s work and title it as their own is a case of academic theft. Such theft can happen under a number of circumstances. A person can steal an idea, a string of thoughts, a theory, or any other form of expression. To avoid being at fault, a person can clearly identify the author of the taken idea. Also, a person can express the taken idea in their own words - hence, give it a personal interpretation. However, taking an idea without changing it or giving credit to its author is intellectual theft.

Moreover, all students should know and avoid different types of this concept in their works. Here they are:

Some of these types can happen due to a lack of awareness when others were meant to happen on purpose. Overall, your professors may not take much time analyzing the differences between those cases. They will simply mark your work as inappropriate and fail you, rightly so.

Is Plagiarism a Crime?

It depends on how you look at it. If there is a need to answer the question “is plagiarism against the law?” then the answer is no. No, it is not against the law in most countries. However, is it against the rules? In this case, the answer is definitely yes. This is the type of behavior that will not go unnoticed in academia. You will be caught, shamed, and suffer great consequences for your actions. But, of course, all of this still doesn't make it illegal. Yet, it also doesn’t make it not a crime in a way.

So, is plagiarism illegal? No (unless you live somewhere in Poland or India, for example). However, is it acceptable? Also no. It is not something you should do, thinking you can get away with it. Just because it is not an official crime doesn’t mean that students can do it without any consequences.

What Consequences Should You Expect?

Depending on the situation and the degree of your misstep, you can expect various consequences. Minimum or maximum, none of them will be to your liking. First of all, different countries and institutions view plagiarism differently. Some countries (very few indeed) do find it against the law to copyright one’s work without permission. Other countries don’t really have a specific plan about what to do after a student is caught copying someone else’s work.

Most schools will insert their own rules on how to deal with cheating students. And yes, it is cheating in their eyes. Instead of researching and creating personal opinions and analysis on the matter, one simply copies someone else’s thoughts and ideas. It’s more than cheating. It’s intellectual theft. Most schools won’t look past that. Depending on the level of the school (middle, high school or college, etc.), there will be a suitable punishment. Some may expel you when others force you to rewrite the work.

Students who want to have a perfect paper need to work hard. It’s so easy to be accused of plagiarism if only you don’t pay attention. Especially if considering how many ways a student can fail to cite or refer to other works. Yet, even when there is evidence of plagiarism in one paper, its consequences can vary. Since this form of intellectual theft is not against the law, it is up to the institution that caught you to decide your future.